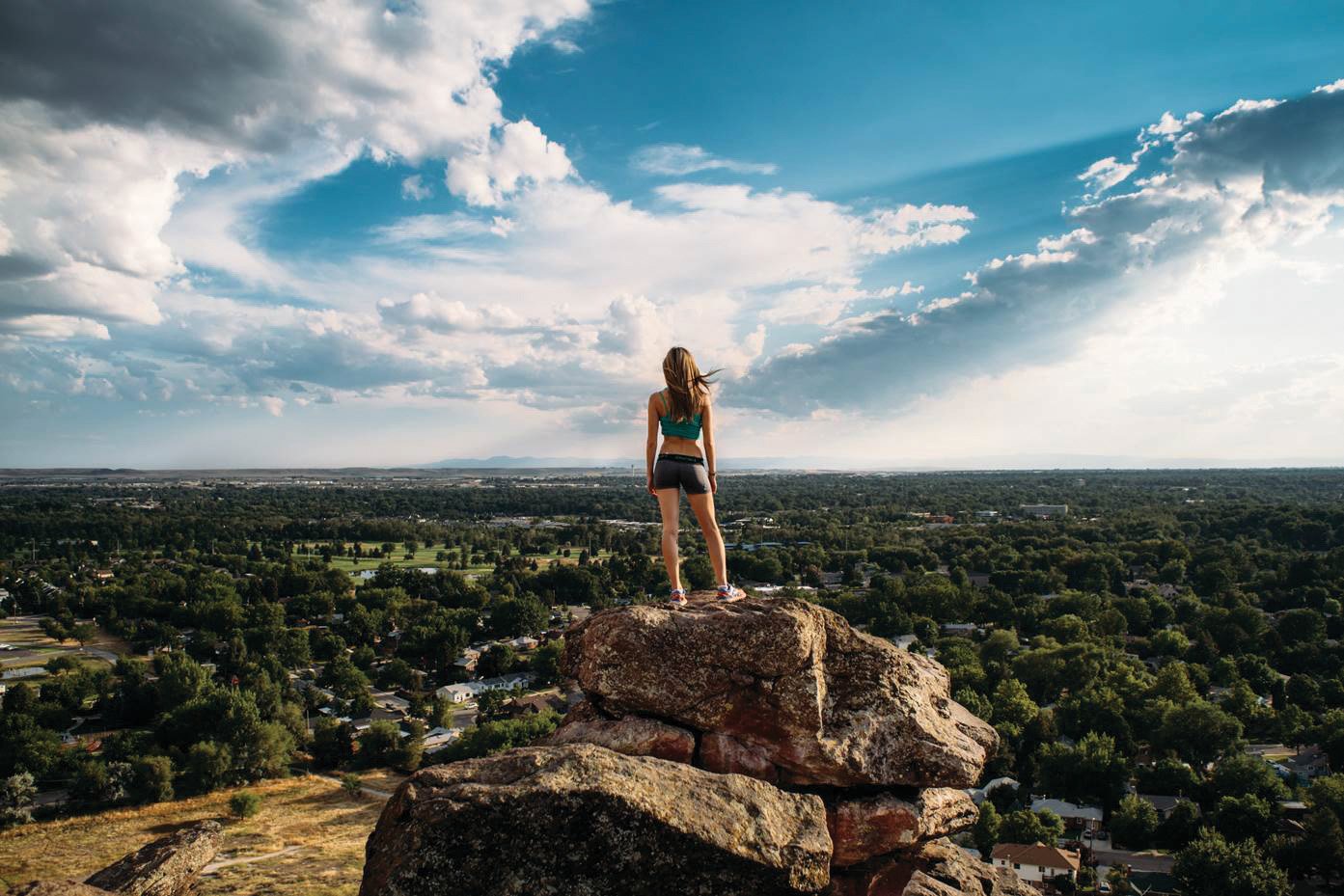 “If you’ve ever streamed a movie with Netflix or used a popular website like Amazon or Ebay, you may have taken your experience for granted. But providing quick and reliable online services doesn’t come easily. It’s made possible through data centers, which play a crucial role in the storage and distribution of online data. Thanks to companies like Fiberpipe Data Centers, Idaho companies have a solution to their data needs in their own backyard.

Fiberpipe, like many data centers, provides two main services to its customers: Colocation and disaster recovery. Colocation means the center provides the building, bandwidth, cooling, power, and security to customers that need a location to host their servers. Disaster recovery services act as insurance to companies that could lose their data or infrastructure during an emergency. Fiberpipe’s facility not only keeps tech companies running during a crisis, but also provides space for displaced employees to temporarily set up shop at Fiberpipe’s headquarters during their recovery efforts.

Just like brick and mortar stores need physical space to grow, technology companies need data centers to expand their online presence across the world. Although data centers can be found around the country, they have specific requirements they look for when choosing a site for a new facility. Boise is prime real estate for data centers in several ways.

Data centers draw a lot of power and Idaho’s power costs are among the lowest in the nation. According to a Forbes report by Sperling’s Best Places, Boise ranked as the second safest location in the country for weather and other disasters. Finally, the quality of life and growing tech community are attractive characteristics for data centers looking to bring employees in and expand their presence.

For these reasons and more, Fiberpipe has thrived in Idaho and they have invested in growing their local community. Fiberpipe is

a proud member of the Better Business Bureau, the Boise Metro Chamber of Commerce, and the Idaho Technology Council (ITC), a non-profit association for Idaho tech companies. Through their involvement with the ITC, Fiberpipe has supported initiatives to strengthen Idaho’s educational efforts and build a stronger talent pipeline for local companies. For example, Fiberpipe employees have participated in the Idaho Hour of Code, an annual educational event that exposes K-12 students to foundational principles of computer science.

Looking towards the future, Fiberpipe hopes to be among the companies that expand their data centers in Idaho. Supporting the growth of data centers is a business investment that pays off in many ways. It’s well documented that data centers create a significant amount of construction employment for an average length of two years. Once complete, the significant investment in equipment generates millions of dollars in sales, real estate, and personal property taxes for the state. Recently, one independent contractor estimated that the development of a data center in Idaho could generate up to 1,100 jobs, half a million labor hours, and nearly $16 million in payroll.

Recent legislation sponsored by the Idaho Department of Commerce hopes to change this, but regardless of the outcome, Fiberpipe hopes to continue its strong ties to Idaho. The values and qualities cultivated in our state – hard work, innovation, and independence – lend itself well to a growing data center company. As Idaho’s technology companies continue to grow, Fiberpipe will be there to ensure their success.

Eyes of the World Imports