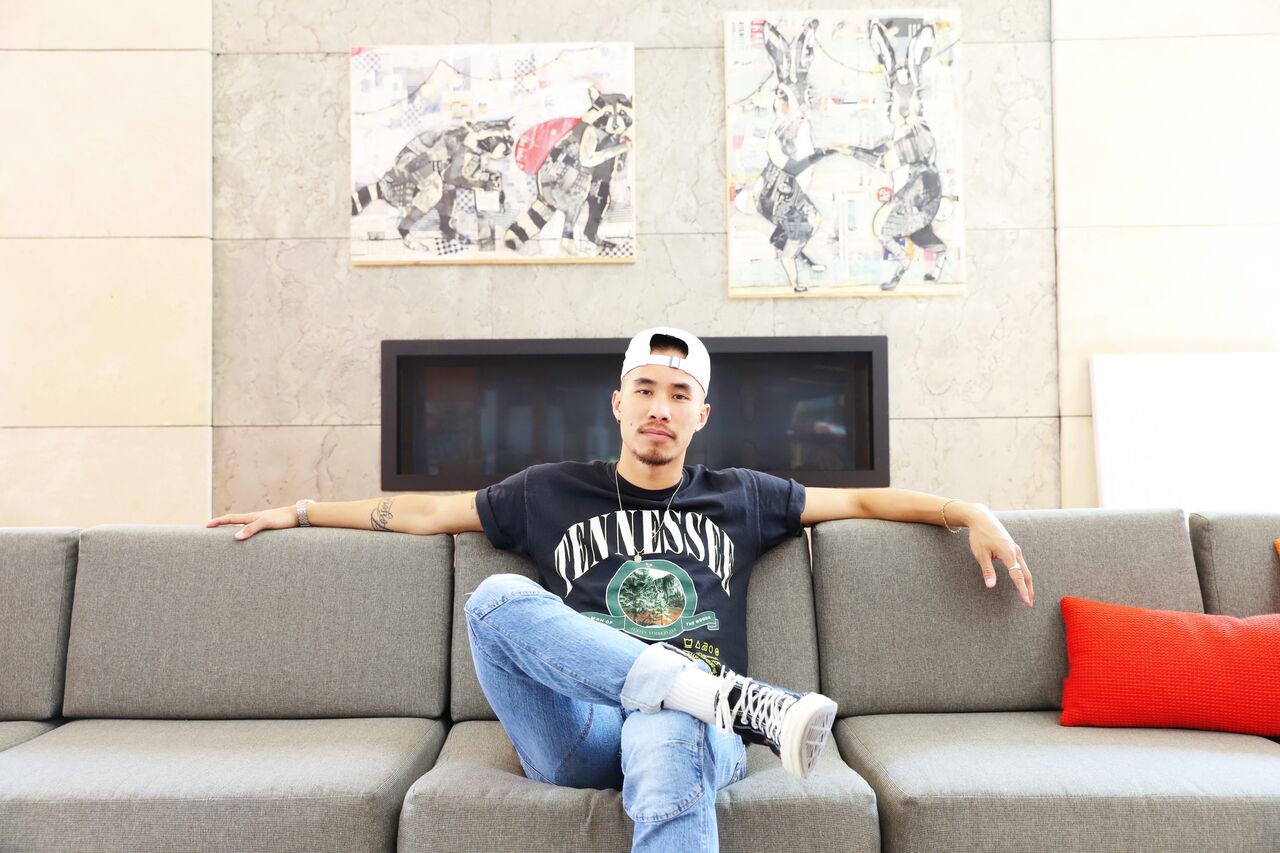 You may have heard of this Boise native that toured with Ariana Grande and danced in the 2018 Super Bowl with Justin Timberlake, but little did you know, his passion wasn’t always dance.

Pham graduated from Timberline High School in 2009 and went off to the College of Idaho with a scholarship in tennis. After spending two years there he changed schools and studied at Boise State University for a semester.

That is when he decided to stop everything, including school, and focus on his new passion: dance.

“I felt like I needed to put more time into dancing and just give it a shot,” said Pham.

He started moving in 7th grade, where he would watch and mimic dance moves in music videos for fun. He began with the ending dance scene in Footloose, then went on to Michael Jackson’s music videos, along with the shows So You Think You Can Dance and America’s Best Dance Crew.

“Nobody told me that what I was doing was dancing. I liked it, I thought it was cool, and I knew my family didn’t really understand it so I didn’t really show them,” Pham said. “It was something that I literally fell in love with that I discovered on my own and decided to do my homework and study it.”

In 2013, Pham packed his bags, said goodbye to his family, and moved to Los Angeles to focus on his dancing career. Although he was fueling his passion, he couldn’t help but face hardships such as financial stress and working overtime. Pham found himself working eight-hour shifts at Apple, then heading straight to a dance studio to practice, then sleep and start all over again. Even with tough times, Pham would place himself in situations where he would feel inspired which helped him continue chasing his dreams. “It was a struggle, but it really wasn’t a struggle,” Pham said. “When you just enjoy the process, it’s not hard.”

Luckily, he saw the hard work pay off just after his first year of moving to Los Angeles. While working at Apple, Pham landed his first gig touring with Jesse McCartney, which helped him build relationships and later give him the confidence to quit Apple, and dance full time. This led him to getting a gig dancing on Ariana Grande’s Honeymoon tour in February of 2015. He also danced on her Dangerous Woman tour last year.

He had a few months of off time before Justin Timberlake’s campaign called and asked if he’d like to be a part of his tour, which included 2018’s Super Bowl.

The world tour is still going on until 2019, but that hasn’t stopped Pham from starting a side project giving back to his community. He collaborated with Clay Lee, who gave him his first job teaching dance, to contribute to a heritage fund through Boise Parks and Rec. The fund will cover hip-hop, which wasn’t offered before, called the Max Pham Heritage Hip-Hop Fund. The Fund will allow youth to dance at a reduced cost, with his hopes of inspiring more children to dance. To contribute, visit gofundme.com/max-pham-heritage-fund.

yurt the days away