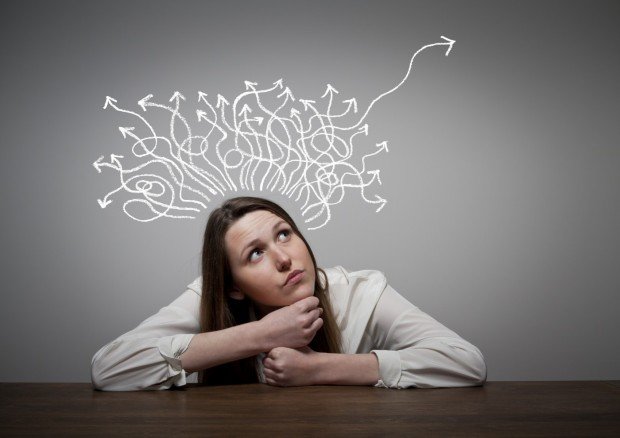 How smart are you? Take this quick test to peek inside the power of your brain. Test adapted from the Mensa test by Dr. Abbie Salny and America Mensa Ltd.

1)    While Bill was ironing his G-string, a person knocked on his door. It was his mother in laws only daughter’s husband’s son. What relation was this person to bill?

3)    Which of the proverbs below best matches the meaning of “All that glitters is not gold”?

4)    Unscramble the letters to reveal this health term

6)    After paying for the Cabbage Patch Kid you bough on eBay, you have just $9.60 in your pocket. You haven an equal number of quarters, dimes, and nickels, but no other coins. How many of each of the three coins do you have?

7)    Which of the following is least like the others?

9)    One four-letter word will fit on all three lines below to make new words with the word preceding and the word following (example: In [DOOR] STOP). The same word must be used for all three lines. What’s the word?

11)  The following is a common proverb in disguise. Put it in its common form. A finely chosen pomegranate consumed at every eastwardly arrival of sunlight prevents the healer of all bodily malfunctions from knocking at the entrance of your abode.

12)  The spy was captured easily, and his message proved to be so simple that the lieutenant saw its importance immediately. Here it is. What does it say?

11-12: Among the most intelligent people around