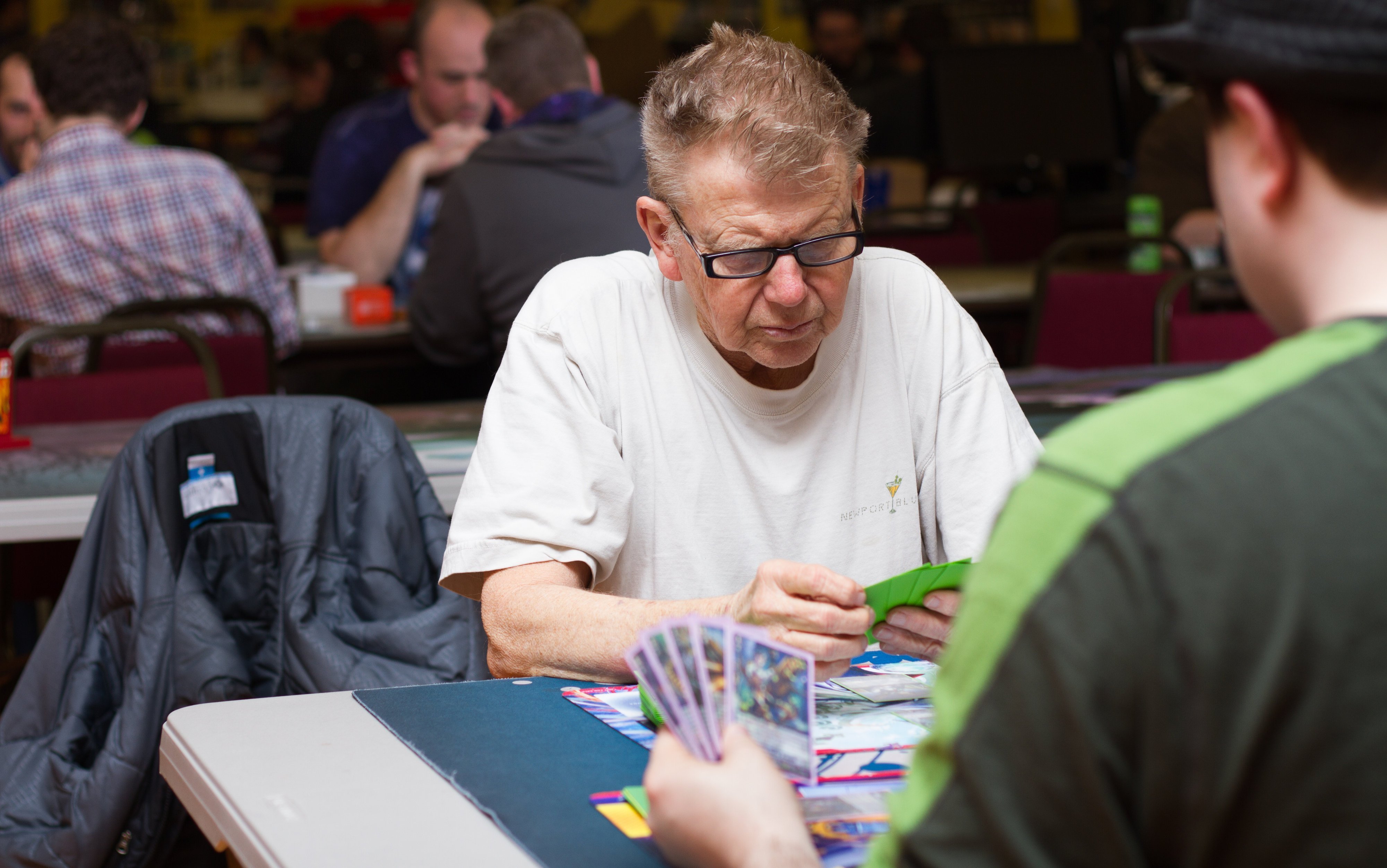 Growing the gaming community is good for everyone. If at least one person walks away happy with a new game, we have succeeded, said Derek Howard, Convention Chairmen for Gem State Gaming Convention (GSGC).

GSGC is Idaho’s premier gaming convention, bringing all types of gaming together. This year is the convention’s 2nd year as Gem State Gaming Convention, but has a longer history under their old moniker: OTK Gaming Fest.

“We want to take people who have never played a game and show them what they are, creating an environment where people can feel comfortable, said Sean Wainwright, co-owner of GSGC,
That’s what inspired us to make this convention happen.”

This year’s Gem State Gaming Convention will be held April 1st through April 3rd at the Riverside Hotel and Convention Center in Boise. The three day convention will cover board games, video games, console games, and card games.

“The goal was to show that there is more to games than just role playing games or video games. There’s a lot out there for people to explore, said Wainright.

The premier events for the convention are the Pokemon State Championship, the Warhammer tournament, the Idaho Smash Tournament, and the Quidditch event. Specific tournament information will be available online.

The Quidditch event is a brand new event this year featuring the Boise State Quidditch team, who will be teaching event attendees how to play and then they will put together a tournament of participants.

“We’re very excited by this event. I didn’t even know that Boise State had a Quidditch team before this last year so it’s very exciting. We want to try to do events you can’t do at local shops. Each year we’retrying to bring as much as we can, giving a taste of bigger events, and hope someday we will grow to the point that those are common like at larger conventions,” said Wainwright.

In addition to the premier events there will be numerous other activities, including board game tutorials and demonstrations as well as theme events, such as a tea party for Lanterns game, giant sized King of Tokyo — the monster board game — and a costume contest event for the Game of Thrones game.

“Everyone is welcome. We want to build up this community. I love board games and video games. I’ve been playing games since I was a kid. We wanted to bring gaming more to this area,”
shared Howard.

GSGC is run by an all volunteer staff. Last year’s event had 30-40 staff members, and they are always looking for new volunteers.

Wainwright said, We have all kinds of volunteers — from staff who help with day to day operations to people who run special events or panels. There are a lot of people who help make this happen.

Ticket information is available online. A three day pass is $35. Pokemon States and the Smash Bros tournament have their own special packages. For those unsure about attending, quick tours are
available at the event, which you can see staff about for more information.

For more information about GSGC check out their website at gemstategamingconvention.org or search for them on Facebook.

Rising to the Top With Dr. Julie Compton, PhD