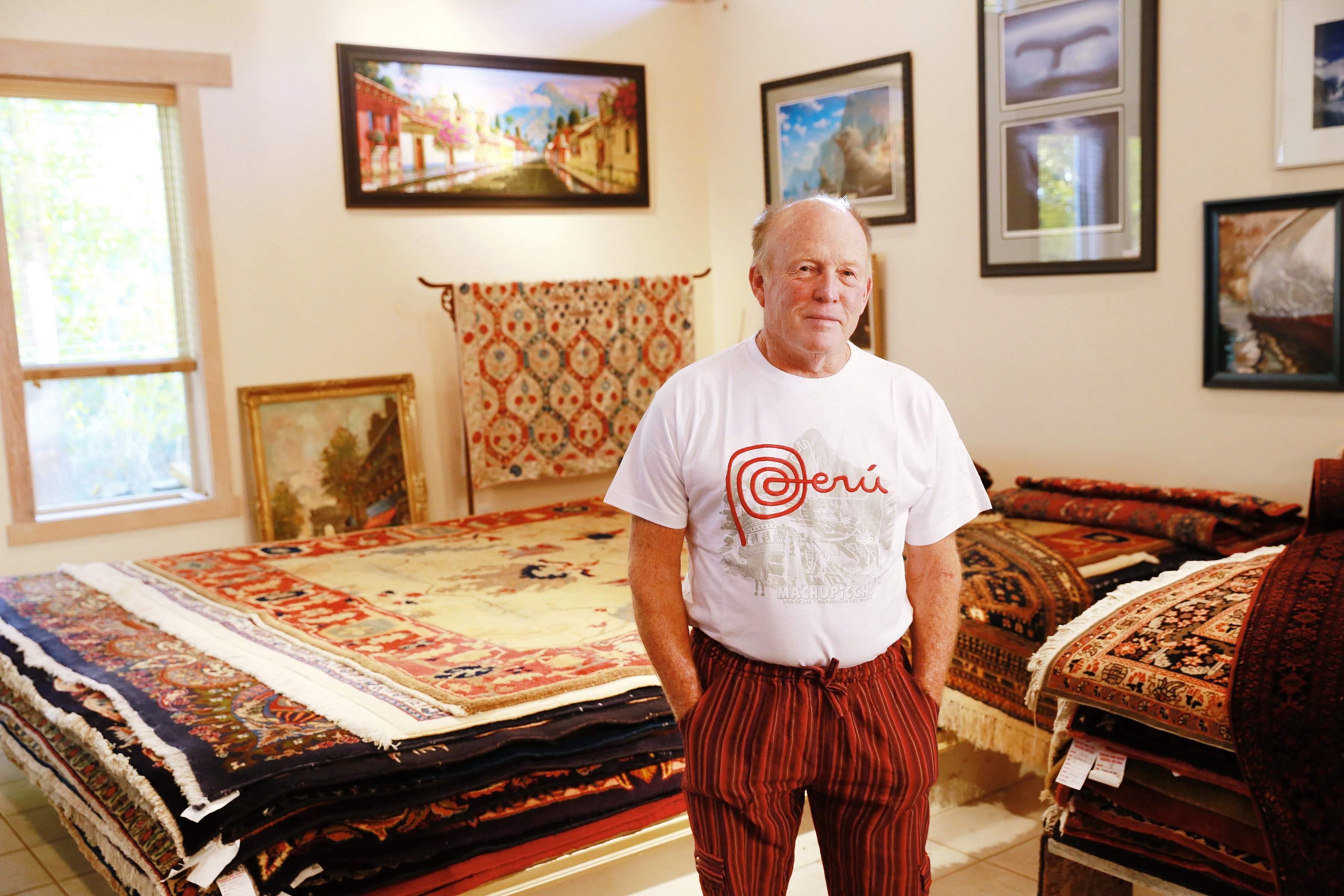 Kent Johnson first came to our Treasure Valley from Southern California in 1969 as an Industrial Design student attending College of Idaho. The school taught him to further his natural ability for construction and craftsmanship. Halfway through college, he started a demolition company, with the idea of taking down buildings and up-cycling their materials to create something new, with fresh and innovative design techniques.

From there, Johnson delved into the construction world, and has built more than 400 buildings in his lifetime. A serial entrepreneur, he has started several companies in the field. “It’s always been an adventure to develop a business,” Johnson said.

Throughout his life, he has consistently had a fascination for the fine arts. This affinity took hold of him at age 13, when his mother dropped him off at a book fair for the day. There Johnson got his first taste of medieval literature and the elegance of early printing. He began collecting everything he could find from that era. He filled his home with ancient texts and old relics, enamored with their history.

“And somewhere along the line I developed a rug problem,” Johnson laughed, amongst his lofty gallery of rugs. Traveling the world, building schools, hospitals and orphanages, it’s easy to develop the collector’s eye in the midst of so much beauty and culture. “I just love the story that they tell. Imagine if they could talk.”

Johnson’s busy life has led him to many different places worldwide, spending his time building, mentoring and learning. Whilele much of his time was dedicated to helping people, eight years ago, he had an experience that would change his direction of his life forever.

Johnson was on his deathbed twice before beating a late-stage form of cancer that was discovered during one of his regular trips to Ecuador, where he built a hospital and volunteered there as a translator. “It really changes the way you see things; your priorities change.” From that moment forth, he was determined to ensure that his time was spent in ways that could make a positive difference in the lives of others.

Rather than let the rugs sit in a gallery or lay around his home, he started Rarity Rugs, a program that donates 100% of sales proceeds to funding education scholarships for children in Peru. “Not everyone in life is given the same tools,” Johnson says, “so I am just trying to give them more tools to work with.”

For the coming year, Johnson plans to continue his busy lifestyle—volunteering with Semilla Nueva, a program that teaches farming practices in Guatemala, and organizing an annual youth retreat in Peru. “You can leave an inheritance, or you can leave a legacy. It’s all about what kind of legacy you want you leave.”