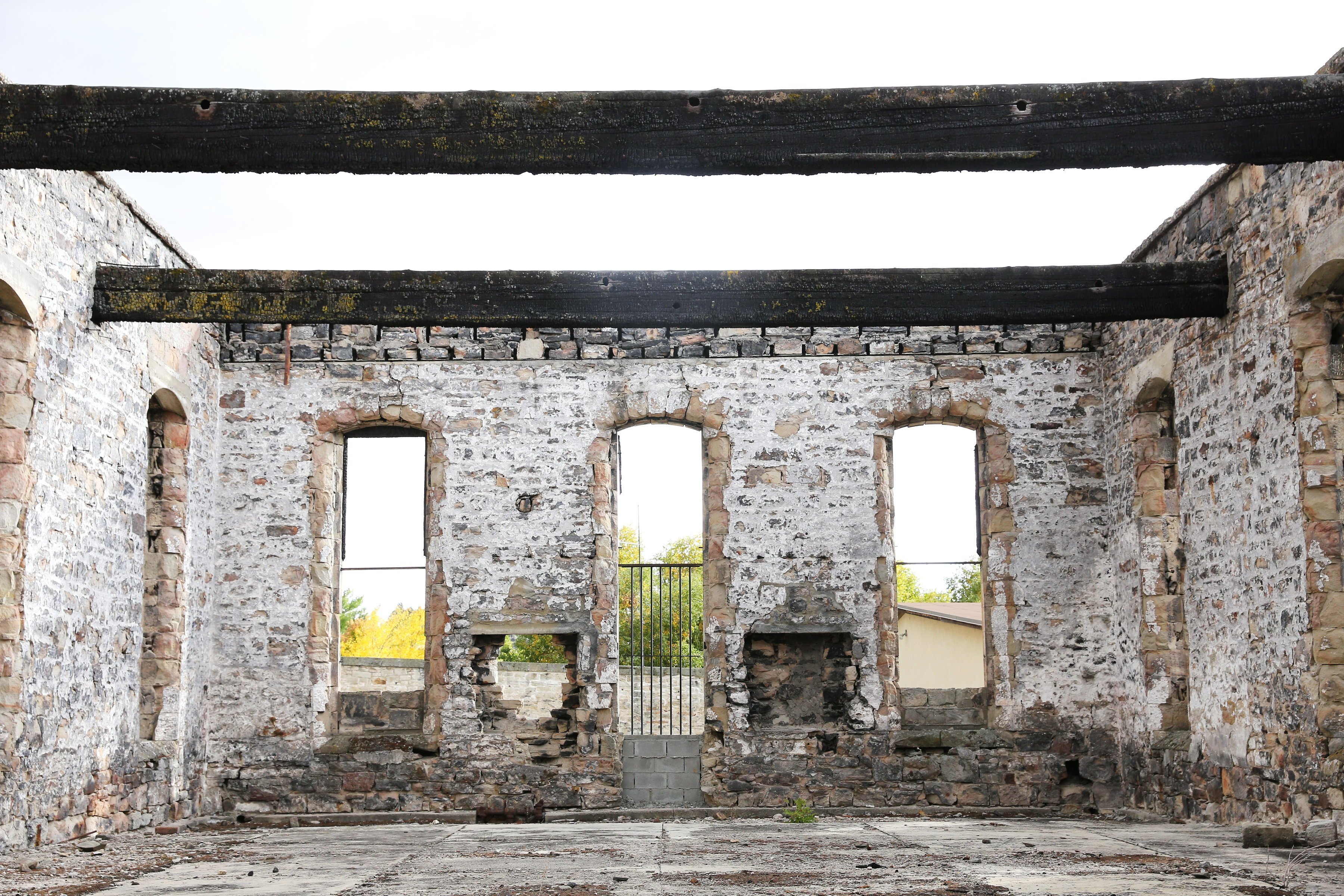 Unexplained Sights and Sounds, As Seen on TV

Imagine a place so haunting that it leaves your face ashen and sends chills down your spine—a place dedicated to breaking spirits, and seeking atonement for those who have been wronged. That place is the Old Idaho Penitentiary, a frequent listing on the “Most Haunted Places in Idaho” list, which has even received national attention for its haunted attributes, appearing on Ghost Adventures and most recently, on The Lowe Files.

What brings these national shows to Idaho? A facility that has housed some of Idaho’s darkest times. Over 13,000 inmates stayed at the penitentiary during its 101-year existence, and 10 executions occurred on site. These were no normal prison grounds. The prison was designed to create the most inhuman discomfort for its inmates– the cells were extremely hot in the summer and freezing in the winter. Some cell houses lacked indoor plumbing. Inmates sent to solitary confinement were stuck within a three-foot-by-eight-foot cell. One inmate was sentenced to one of these cells for two years.

As Old Idaho Penitentiary Director Amber Beierle stated, “You’re talking about humanity at its lowest. For many of these inmates, being at the prison may have been their lowest point.Their sadness may still reside at the prison in the spirits that visitors sense.”

One such experience happened in Cell House Three, where one woman physically felt something brush her hair and then heard the whisper in her ear of, “Pretty.” Other visitors have felt spirits while in the buildings and unexplained, dark, shadowy figures have been seen.

With so many frightening stories brewing in the Old Idaho Penitentiary, Beierle decided to start an event nine years ago focused on the Old Idaho Penitentiary’s storied past. Frightened Felons features Idaho’s only confirmed haunted cell house, highlighting actors portraying inmates of the past, co-starring a historic hearse. When starting the event, Beierle was unsure if Frightened Felons would be successful, but it has sold out for the last nine years with more than 2,400 attendees each year.

Other special events for the Old Idaho Penitentiary include night tours on the first three Fridays in November, and a $1 birthday celebration on December 14. More information can be found online at history.idaho.gov/oldpen.

A Boise Entrepreneur Helps End the Pay Gap, One Company at a Time

Cast a Line This Winter