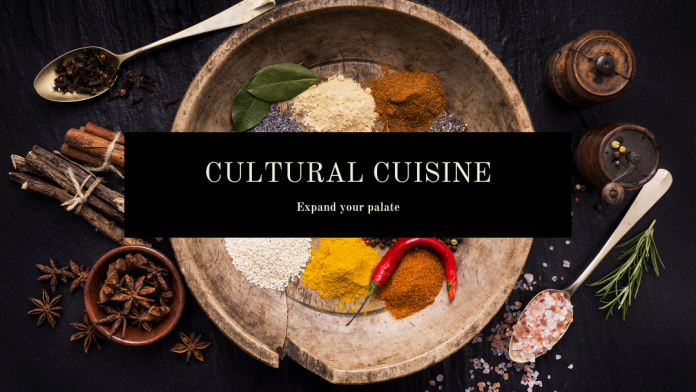 We are starting a new blog series highlighting the myriad of cultural food choices on the Boise Bench—including delicious flavors like mouth-watering Thai food, crave-worthy Armenian empanadas, and tasty Bosnian sandwiches. Not to mention several unique grocery stores where you can stock up on a variety of ingredients to try new dishes at home!

Chiang Mai House Thai opened its doors in 2004 and has been a Boise favorite ever since. Started by Saysamone Bounyavong, his family, and two other co-owners, the restaurant is still just as popular as ever. Bounyavong came to the U.S. from Laos in the early 80s and spent several years living in Vegas. A while after his family introduced him to his now wife, the pair settled in Idaho with aspirations of business ownership.

As soon as you walk in the door, the powerful smell of spices meets your nose. Always greeted with a warm smile, you are carefully led to your table where the menu beckons your taste buds. The ambiance of the restaurant is authentic and inviting, and honestly, it’s always a difficult choice what to get—we want to try it all!

Yes, they have some of the best Pad Thai in the Treasure Valley, but there are so many more things that are an absolute MUST try on their menu. Like the Tom-Kah-Kai, a spicy coconut soup with perfectly cooked vegetables. If you’re a fan of spice, this soup is everything you’ve dreamed of. 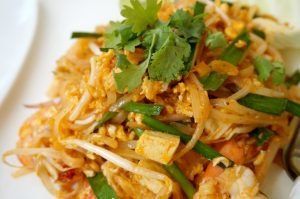 Most of us are familiar with Chicken Fried Rice, Egg Drop Soup, and Satay Chicken, but have you ever considered a Thai salad? The Somtum Papaya Salad has such a rich and delicious flavor, you’ll forget that you’re sitting in Boise, Idaho.

And we would be remiss not to mention their Curry—treat yourself to some delicious Red Curry, you won’t regret it. We never do. But they do their spice levels pretty seriously, so keep that in mind if you’re feeling bold. But hey, it’s always good to clear the sinuses!

“Every time I go there I have to get the potstickers! They have the most delicious homemade dough!” raves Haley, local Boisean.

Haley, along with thousands of other satisfied customers, highly recommend checking out Chiang Mai House Thai at 4898 Emerald Street in Boise!